The store will not work correctly in the case when cookies are disabled.

We use cookies to make your experience better. To comply with the new e-Privacy directive, we need to ask for your consent to set the cookies. Learn more.

As low as €84.95
Availability : In stock Shipping :  Sent in 1 business day
In stock
Skip to the end of the images gallery 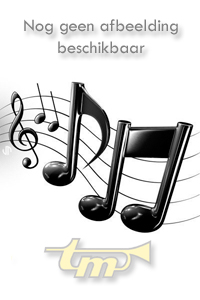 Skip to the beginning of the images gallery

Sheetmusic for concert - or fanfare band.

Available in these categories

The Fliegerhorst Vogler Barracks at Hörsching, near Linz (Upper Austria), received its name from the pilot Walter Vogler. On June 15, 1935, he helped two passengers escape from a burning airplane before he died by crashing outside the city centre of Wels (Upper Austria). The "Vogler Fanfare" was commissioned by the Military Band of Upper Austria and its conductor, Dr. Harald Haselmayr, on the occasion of the 2012 inauguration of their new rehearsal room in those barracks.
Sample Score

Tierolff For Band No. 29, Impressions of Petra 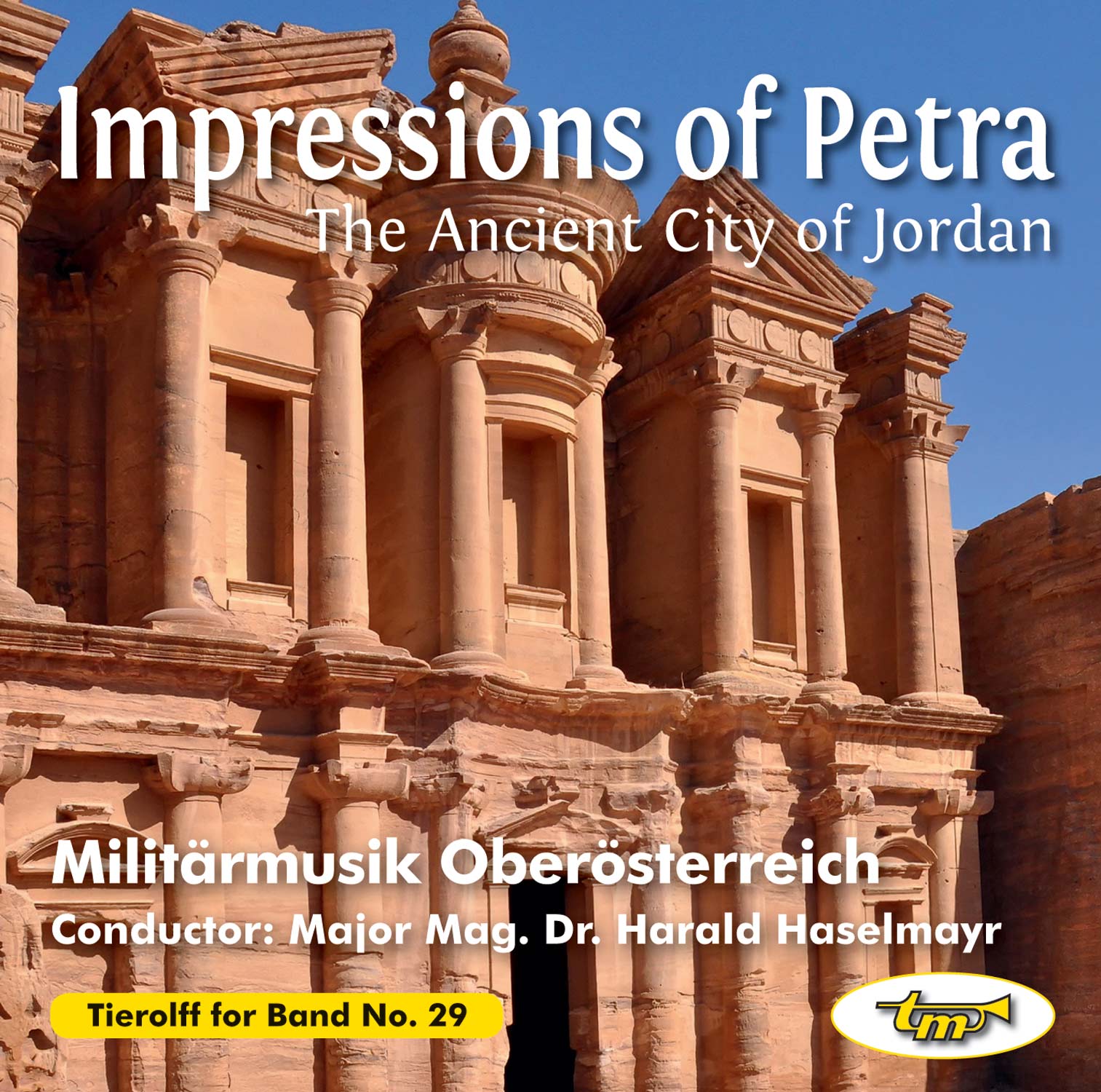